Are you responsible for wildfire/bushfire management for the public or private sector? 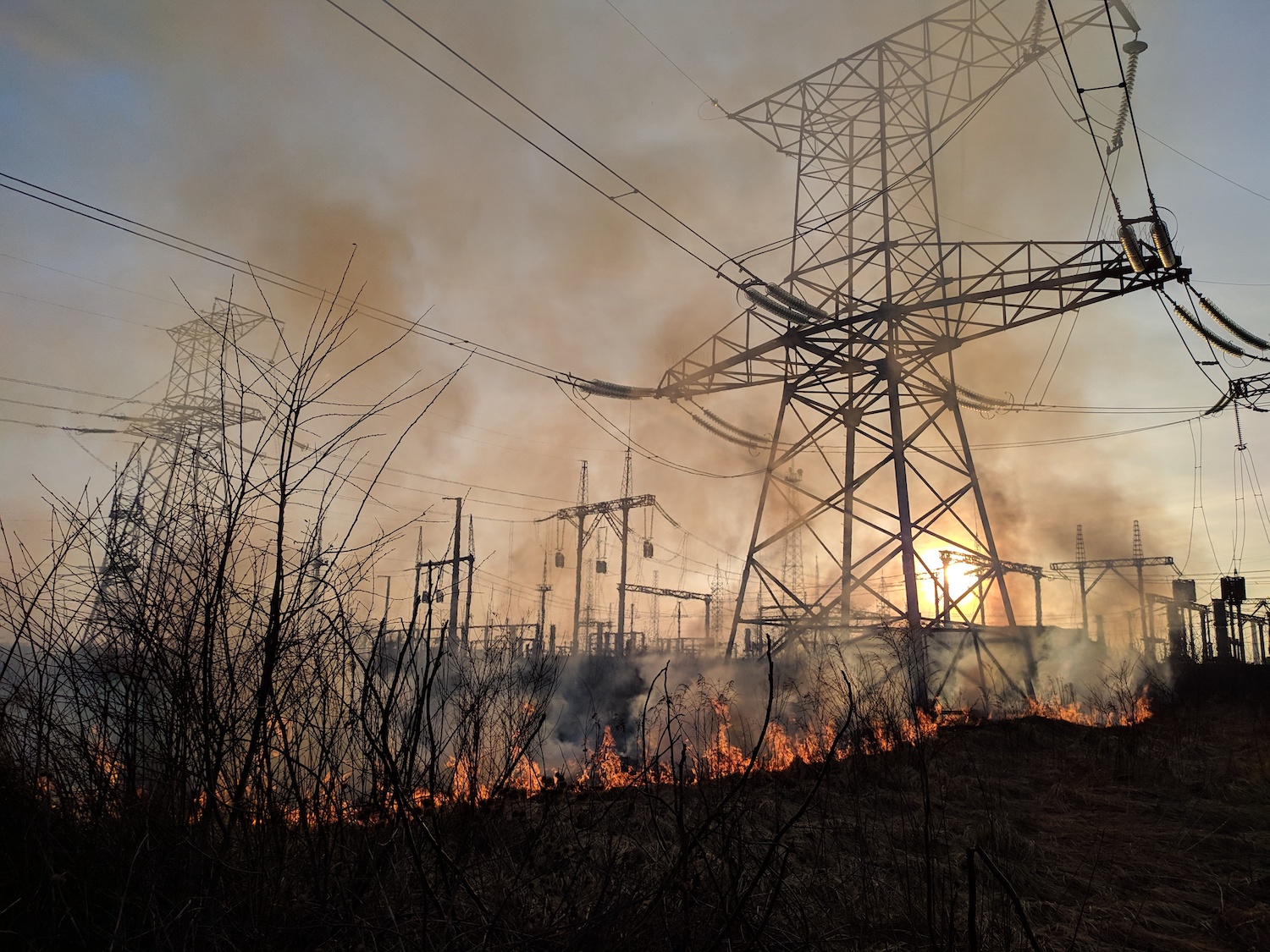 Are you making operational decisions with accurate real-time weather data?

In under 30-minutes, Chris explains what a Fire Weather network is, how it differs from a Meteorological network, how it can benefit wildfire/bushfire operations and what other applications there are for the data it provides.

Chris Lindsay has been with FTS for 18-years. His career with the company started managing Fire Weather Operations in the Northwestern United States working in some of the most fire prone regimes in North America.

In 2013 Chris was asked to refocus his efforts to building and sustaining Hydrological, Meteorological and Hydrometeorological Sales in Canada.

In 2016 Chris was asked to assist in FTS Business development in Australia.

Chris’s career has concentrated on “putting the right people together at the right time”, his entire experience with FTS has focused on ensuring that our customers and their associates are able to receive and make use of the data being produced from their networks. Chris realized very early on in his career with FTS that these “purpose-built networks” offer far more value to a broader range of organizations than simply the organization that purchased and deployed the network. With almost 100% of the systems that he has sold and deployed being purchased by Emergency Management and Emergency response operations Chris has concentrated his time with FTS ensuring that as many parties as possible, who could make use of Meteorological (Fire Weather) and Hydrometeorological (Flood, Stage & Drought) data had access to that data by working with, negotiating on behalf of and making  connections between different parties in the Emergency Response Management forums where he does business. 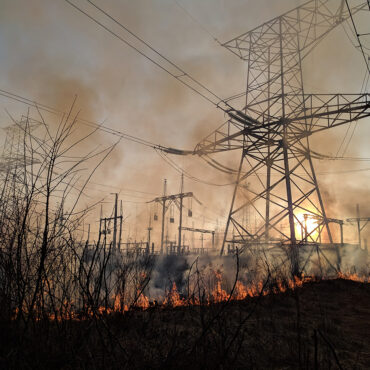